Failure may be the Best Option

Having a son who is a junior in high school means that college visits are on the family schedule. A few weeks ago, we toured a college where the Dean of Students told us something that really stuck with me. Since they are a private college, they have a requirement to have at least a 70% placement rate in all of their majors. He went on to tell us that it isn’t a struggle to obtain this but it is a struggle to get the graduates to apply. There are several reasons for this but he stated that one big reason is that the students are afraid to fail; they are afraid they will not get the job so they just don’t apply. At first, this shocked me, but then I started thinking about it – we are bringing our kids up in a world where everyone is a winner (are we doing them a disservice??).

When I was growing up, there were winners and losers; it wasn’t always fun but it was reality. We learned at young age if we wanted an award, we had to work hard and do our best work to get it. I didn’t even get my first trophy until I was over 30 years old (when everyone on the team got one too). Now we give everyone a trophy – my youngest son even got a trophy his first year of playing t-ball (along with everyone on the team) from his coach. The problem with making everyone a winner is that kids never learn resilience and the hard work that it actually takes to win. Don’t get me wrong, some kids do learn this at a young age and it isn’t always pretty. Being a scout leader for many years, I have seen my share of kids losing at the Pinewood Derby. There are few winners and many losers (and unfortunately many competitive parents who help their kids win). And of course, in sports (especially individual sports), there are always winners and losers. It is how we teach them to deal with losing that makes the difference.

Think of all the successful entrepreneurs, artists and sports people who have had multiple failures and still succeeded. If they hadn’t had the resiliency to keep trying, we would not even know their names or have benefited from their achievements. If you Google “Successful entrepreneurs (or people) that have failed,” you will get thousands of articles. This Business Insider article provides some insight of some of the people we are most familiar with http://www.businessinsider.com/successful-people-who-failed-at-first-2014-3 . Among them, a few of my favorites include Oprah (fired from her first television job), Walt Disney (who was told he lacked imagination) and Sir James Dyson (who went through 5,126 prototypes before creating the Dyson vacuum).  Can you imagine not having Oprah, Disneyland/World and Dyson vacuums?? Their resilience shows us that we can learn from failure and in fact, may have been the best option.

Recently, the Wall Street Journal published an article on the decline of young entrepreneurs in the U.S. http://www.wsj.com/articles/endangered-species-young-u-s-entrepreneurs-1420246116 the article doesn’t give specifics on the reasons why, but eludes that financial challenges and a low tolerance for risk may be among the main reasons. Entrepreneurs rarely come up with the perfect idea or product, the first time out so they are forced to learn from their failures. If they have a low tolerance for risk whether it is financial or other and if young people are afraid to fail, then we may be facing a decrease in young entrepreneurs for quite some time. But if we can start teaching entrepreneurship at a young age and help them to learn that failure is okay and may actually be the best option for learning we may be able save this endangered species.

Get your FREE guide: How to Start, Run & Build a Lemonade Stand! 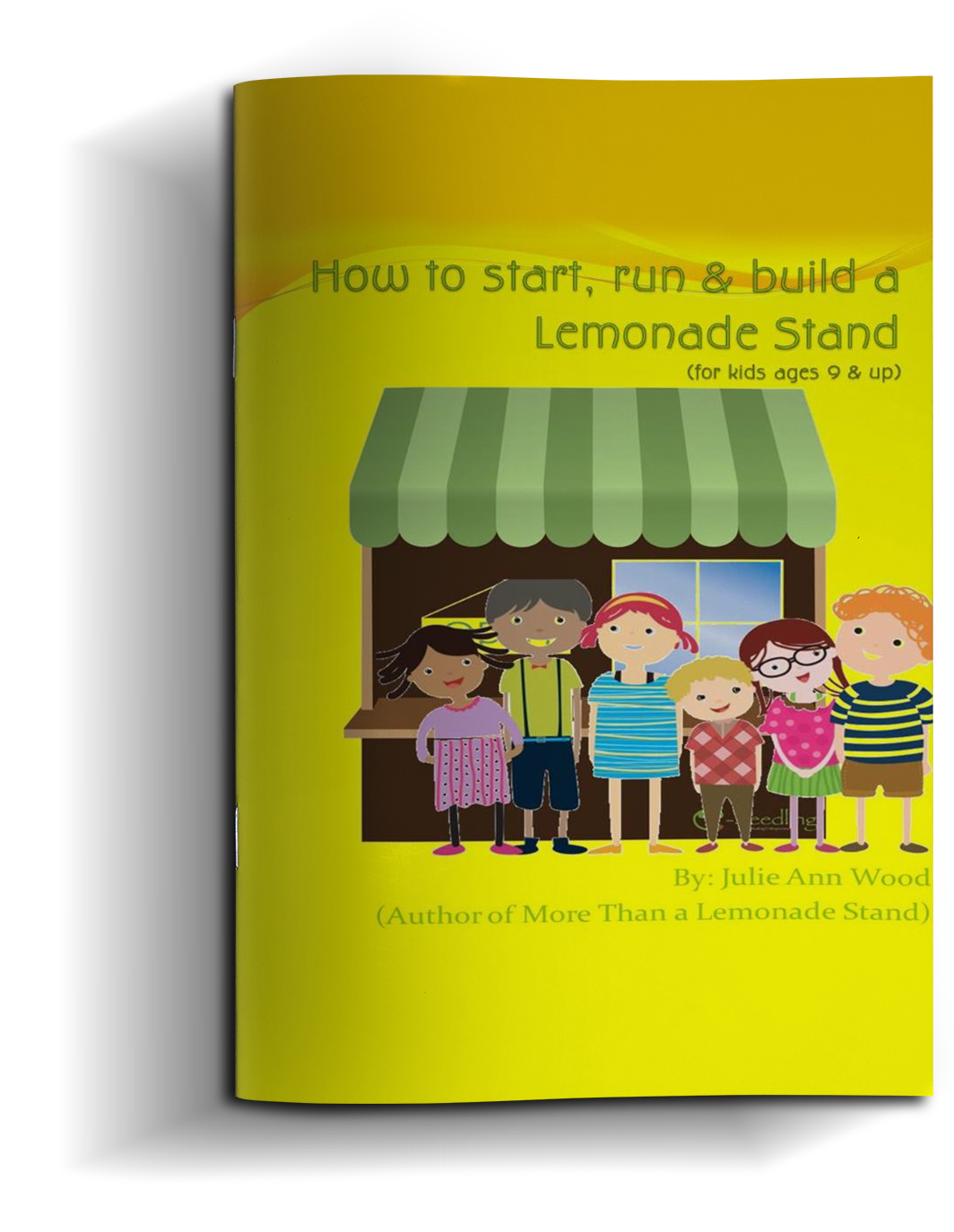